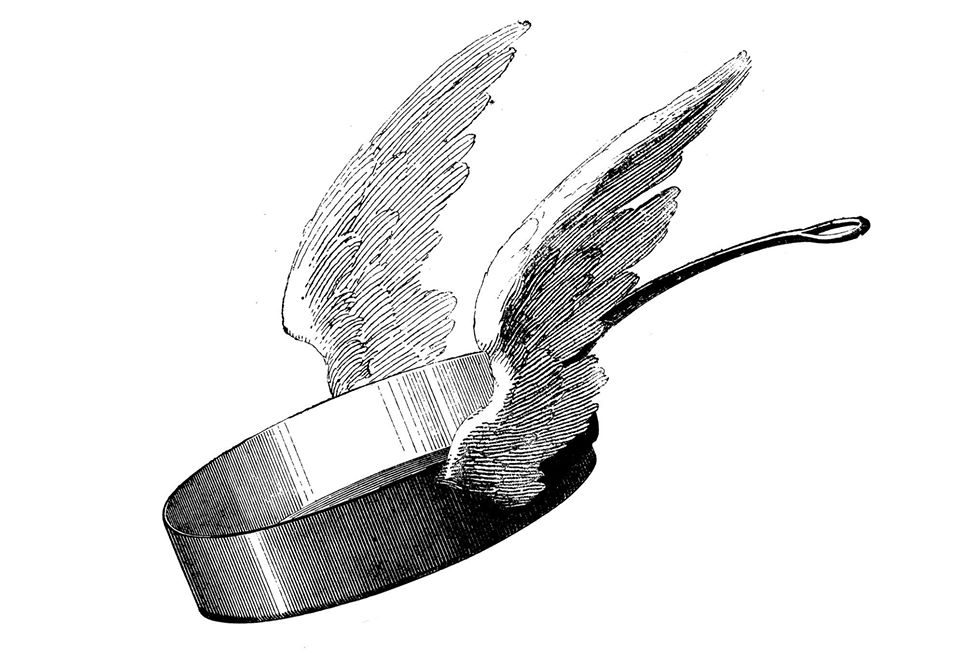 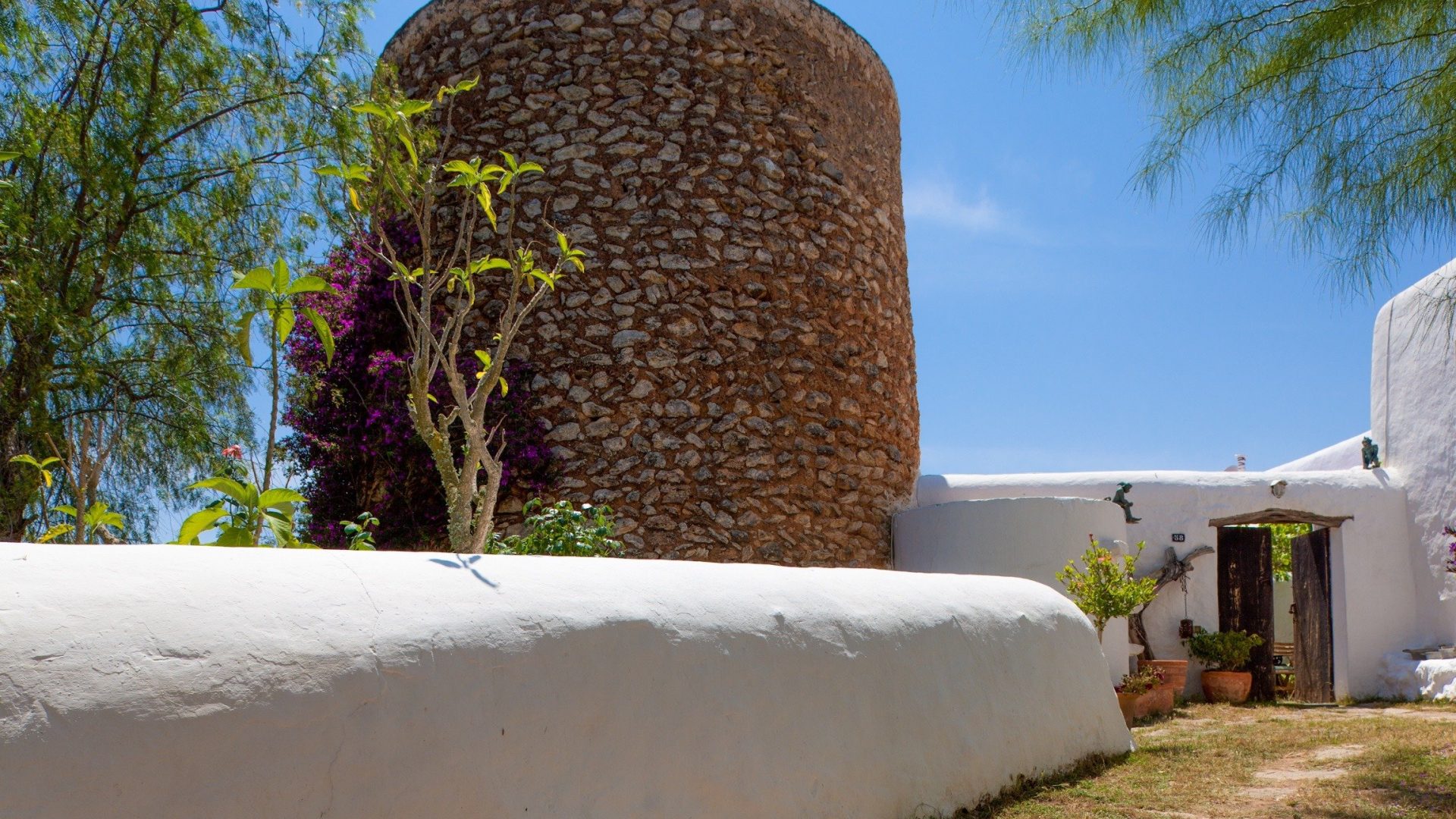 Our friends in the North: Can Quince

On an island as famous as Ibiza, keeping secrets is no mean feat. Word of the best spots, even when kept under the radar, often seeps into the ether, before long attracting a clued up crowd with an eye for undiscovered delights. But despite this, there are still some special places that are able to retain their true essence, offering an authentic island experience that can’t be matched. In our eyes here at Cana Pepeta, one place that deserves that accolade is Can Quince, not just our lovely, local neighbours, but also a boutique hotel specialising in a very unique kind of magic.

Part of Can Quince’s charm is its secluded location. Set among rolling farmland near the tiny village of Balàfia — Ibiza’s oldest settlement dating back to between the 9th and 12th Centuries and comprising a fascinating collection of historic buildings, it’s home to just a handful of traditional houses and two defence towers. To roam among the ancient paths here is to step back into the past, a simpler time when the themes of family, community and agriculture were woven into the fabric of everyday life.

This ethos still resonates deeply at Can Quince, an Ibiza hotel that invites its guests to switch off from anything going on beyond its hodgepodge stone walls. Owned and run by Sophie, the hotel has come to define what it means to labour in the name of love, a philosophy that was first passed down by Sophie’s mother, who came to Ibiza in the ‘80s to revel in the island’s eccentric bohemianism. Over time, the white isle started to feel like home and Sophie’s mother, Michèle, began the quest to fulfil her vision for the family.

As a free-spirited painter and artist, it was no surprise that Michèle was immediately bewitched by Balàfia and the crumbling but beautiful building before her — what was to become Can Quince. Soon enough, she was transforming its oldest parts — the olive press or truy and the grain mill or molí de sang, as well as turning the garden into a spectacular sanctuary in tune with the island’s extraordinary culture and rhythms. When Sophie inherited this legacy, she continued her family’s mission, renovating parts of the house that had fallen into disrepair while maintaining its roots and adding a splash of modern-day but unpretentious luxury, transforming this historical building in to the beautiful and charming small hotel we see today.

The result is an Ibiza hotel that truly sings with individuality. Each of the five rooms has its own memorable qualities, but they’re united in stone floors, whitewashed walls, juniper beamed ceilings and crisp linen. Inviting rest and relaxation, the earth-inspired colour palate soothes mind and soul. Outside meanwhile, and symbiosis with nature is palpable. Terraces are shaded by overhanging vines, the scent of indigenous herbs wafts enticingly on the breeze and brightly-coloured bougainvillea climbs the walls. A sense of peace settles within one immediately, and combined with the warm family welcome that Sophie prides herself in, guests feel at home in no time at all.

There are few things that tempt our owner here at Cana Pepeta away from the restaurant, particularly during the hectic months of peak season, but one place he will make time to visit is Can Quince. He relishes the opportunity to step away and immerse himself in this inimitable hotel, where history rebounds from every wall and breakfast is served with homemade jam made by Sophie, using fruit from the trees planted by her mother, and picked with care and love by her own son, Louki. That’s a respect for heritage that simply can’t be beaten! 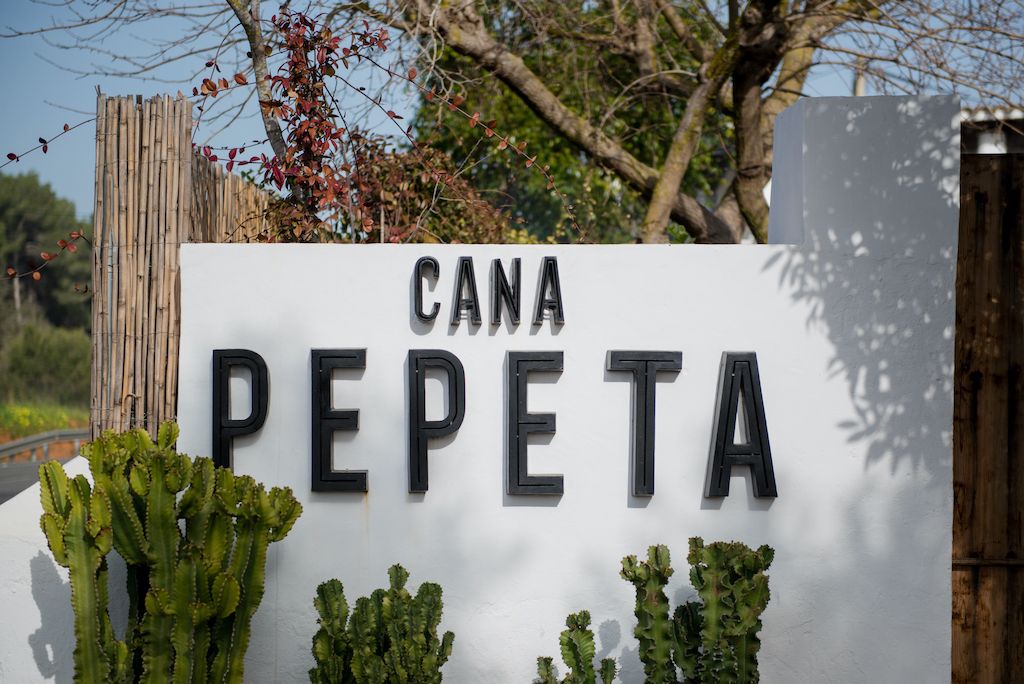 Ibiza is an island that’s built on the wanders of storytelling. It exists in a kind of mythical bubble, in which its status has been

This error message is only visible to WordPress admins

Sustainability lies at the core of everything we do at Cana Pepeta. We choose local over corporate, commonality over individualism, and those ideas come alive on every plate.